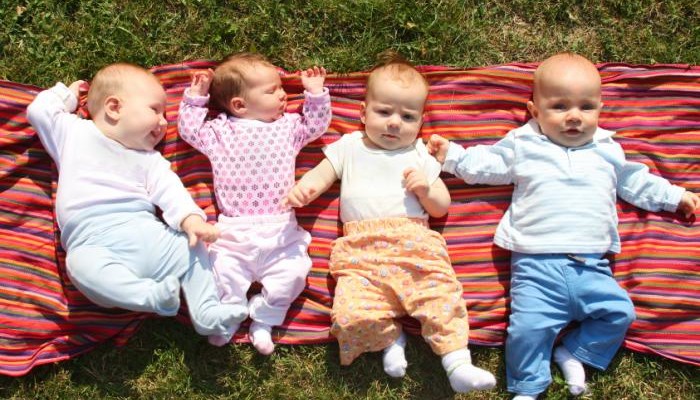 Researchers from the study, published in the journal Heliyon, come from the Medical Research Council (MRC) Epidemiology Unit at the University of Cambridge in the UK.

They say their findings support the “fetal programming” hypothesis, which suggests that the environment in the womb leads to early life differences that can then affect health later in life.

Previous studies have found that birth season – which is indicative of in-utero vitamin D exposure – is associated with a wide range of health effects. The researchers note that “the most compelling associations to date appear to be those with immune-related disease, such as type 1 diabetes and multiple sclerosis.”

Meanwhile, other studies have suggested a link between season of birth and birth weight.

“When you were conceived and born occurs largely at random,” says lead author Dr. John Perry, “it’s not affected by social class, your parents’ ages or their health, so looking for patterns with birth month is a powerful study design to identify influences of the environment before birth.”

He and his team believed the time during childhood growth and development is a significant link between early life and later health, so they set out to study the impact of birth month in more detail – investigating whether birth month had an effect on birth weight, onset of puberty in girls and adult height.

To conduct their research, the team used data from the UK Biobank study – a major national health resource – to compare the growth and development of about 450,000 men and women. According to the team, this is the “most comprehensive assessment to date of the impact of birth season on childhood growth and physical development.”

Results showed that babies who were born in June, July and August had higher birth weights and were taller as adults, and girls born during these months started puberty later – which is an indicator of better health in adulthood.